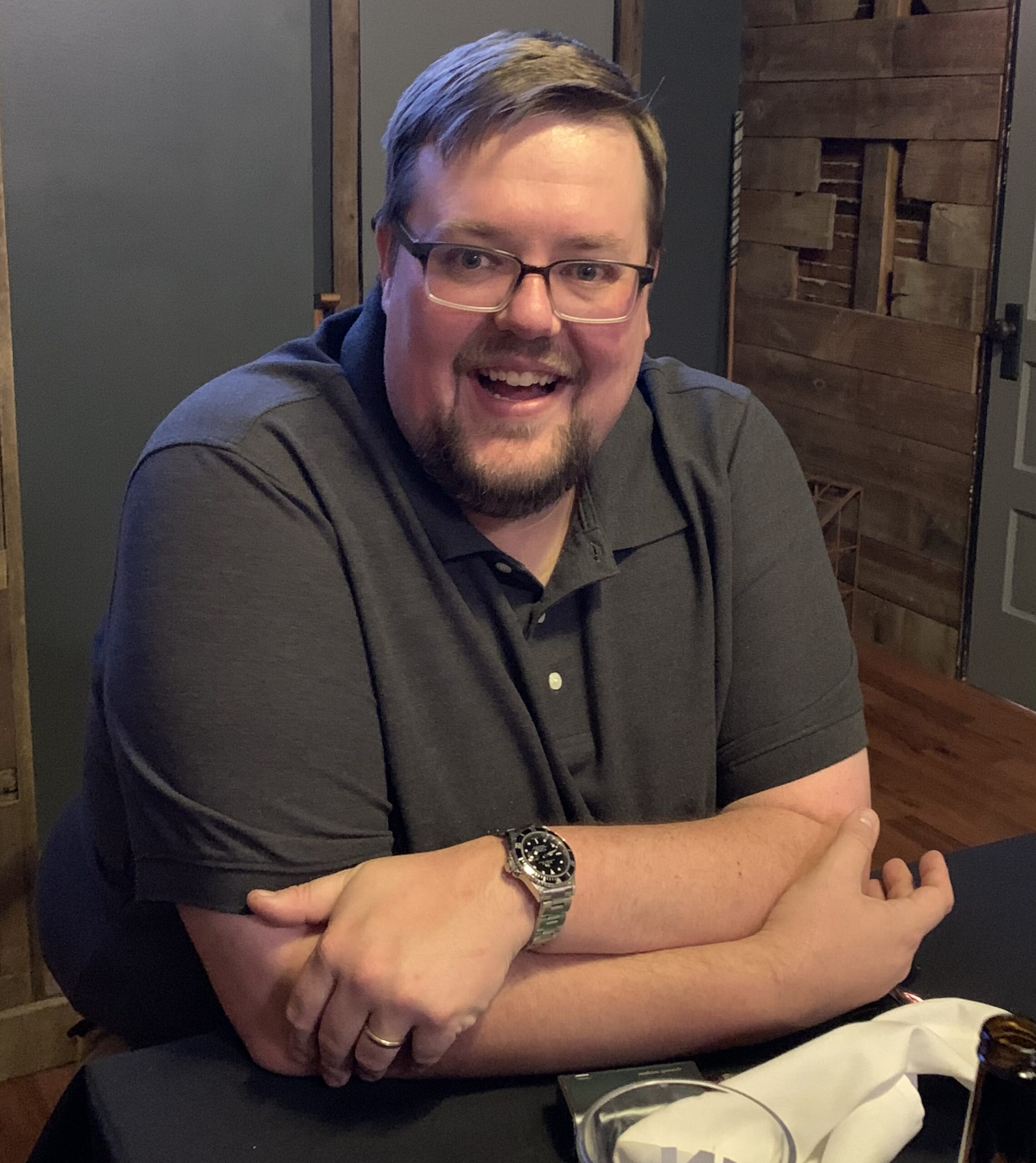 Matt Dinger is a coin dealer from Indianapolis Indiana. He currently owns and operates Lost Dutchman Rare Coins where he is the senior numismatist. Matt has been collecting coins since age 7 and started selling coins at age 15. He became a coin shop owner at age 22. He is now 31 years old and is the past president of the Indianapolis Coin Club. Matt has also been featured in CoinAge Magazine, CoinWorld Magazine, and The Indianapolis Business Journal. Matt is a proud member of the American Numismatic Association, Indianapolis Coin Club, Indiana State Numismatic Association, PCGS, NGC, & Central States Numismatic Society. Matt has also done consulting for the FBI and United States Secret Service.

Matt created The Coin Show in 2010 when he realized that there was nothing currently being produced in the broadcast world with  coin collectors in mind. He quickly created the podcast and brought Mike Nottelmann on board to help with the content. “I really enjoyed the old ‘Coin Chat Radio’ podcasts that were produced by Numismaster, but they stopped producing them after less than a year. I felt that there was a desire for material of this kind, and decided to pick up the torch and carry it myself.” Since then, The Coin Show podcasts have been available on iTunes, Spreaker.com, and iHeartRadio, as well as on various numismatic forums and The Coin Show’s own website at coinshowradio.com.

Besides collecting coins, Matt has a strong interest in military memorabilia and particularly items from the period of World War II. Matt is inspired by his wife Sarah and sons Jack, Joseph, and James.